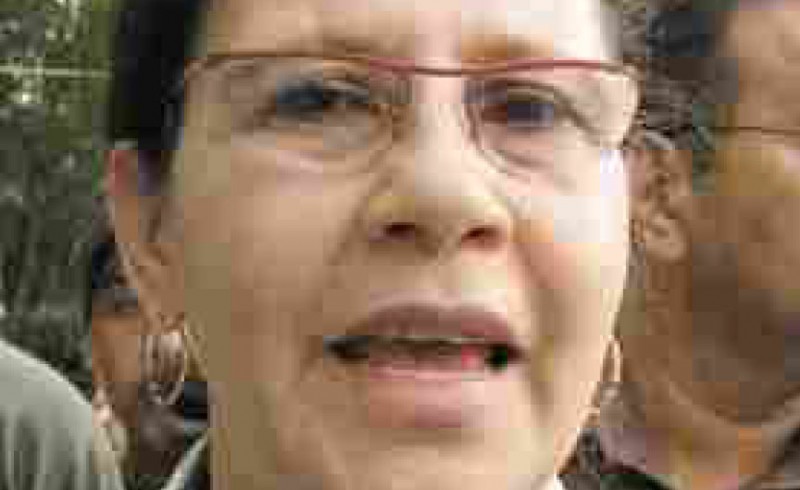 Ruth Herrera
THE PRESS / ARCHIVE
The Nicaraguan Water and Sewerage Company (Enacal) annually has losses in the order of 400 thousand dollars due to the theft of manhole covers, which are sold to the scrap companies that operate in the city.

The executive president of Enacal, Ruth Selma Herrera, said yesterday that on average the company counts about two thousand stolen covers per year, which raises the budget index for
maintenance of wastewater systems and does not cover all the expense, since it is one million 200 thousand córdobas annually.

Also to avoid that in the pipes all kinds of waste are thrown away and that they do not collapse in the rainy season, thus avoiding flooding in the city.

TRASH IS A PROBLEM

Enacal has a record of about 12,500 manjoles or manholes in the city of Managua alone and a thousand kilometers of pipe networks, which are affected to a large extent by the garbage that gets stuck after the rains, causing problems in the wastewater treatment plant, located on the shores of Lake Xolotlán.

“Part of the work we are doing is manufacturing cement lids and non-recyclable material because we do not have the budget to be replacing all the caps that are stolen and we do not want to ‘fatten the pocket’ for scrap dealers. The problem is that the useful life of these is smaller and they deteriorate quickly “, specified.

The authorities of Enacal and the Mayor’s office affirmed that this year they will develop a broad educational campaign in the capital to raise awareness among the residents and the national industry so that they do not continue to dump garbage in the wastewater pipes.

Herrera said that currently the pipe network is in an acceptable and manageable situation, but if it does not attend to it with the maintenance due, it can collapse in its entirety.

Daysi Torres, mayor designated by the Council of Managua, said they will work in coordination with Enacal to alleviate this situation, but did not specify a specific plan on behalf of the City Hall for the cleanup of the city.

In the capital, approximately 1,400 metric tons of garbage are collected every day, and an average of 400 tons remain in the river beds, which are carried to Lake Xolotlán.

“The same population has to be aware and take measures to prevent the city from being littered with garbage. We are going to conduct a survey in the neighborhoods starting on January 15 and see where the most serious situation is, “he said.

ADN puts plastic caps to replace the metal ones