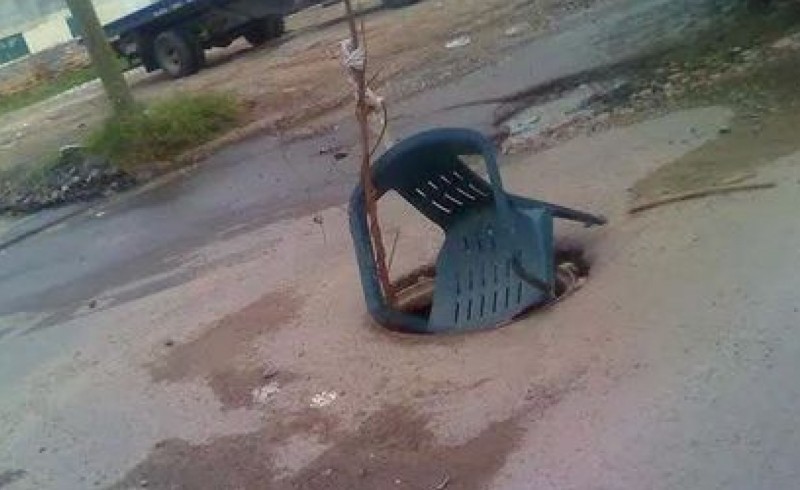 In a serious problem has been the sewer robbery in the municipality of Reynosa, says the coordinator of Primary Public Services, Antonio Rivas Sordia since he said that this activity of lovers of the alien is severely harming the citizenship mainly. He stressed that the way of operating of criminals is to hit them from a shore to destabilize them, raise them a bit and then return through the complete cover, this being the main problem faced today by motorists in various sectors of the city Rivas Sordia, stressed that the theft of these covers is based on that they can easily be marketed due to the type of material, so thieves without caring about the damage they cause, carry out the crime.

“In the most recent robbery at the junction of Boulevard Hidalgo with Herón Ramirez, the damage was such that somehow it affected the base and we had to make a dussesque of iron, that is to say, almost civil work and obviously we reinforced the weight so that they already have more difficulty but it seems that not even that stops them, “he said.

The coordinator of Primary Services in Reynosa asked citizens to denounce this practice, especially to avoid mishaps especially with motorists.